In recent years the protection prescribed by law to a “protected tenant” is gradually losing its scope and strength, due to socio-economic changes in society, compared with the needs that existed in the early years of the State.

Those enjoying Protected Tenancy have sometimes used it as a weapon and means of extortion against the property owners, which has led to deals falling through, neglect, and lack of development of decrepit neighborhoods requiring renovation and renewal.

A further example of the Protected Tenancy right’s gradual decline can be found in the decision of the Supreme Court that was handed down recently, rejecting the request for appeal filed by a protected tenant. In the case at hand, the protected tenant abandoned the business he was running in the rented property, and stopped using the property for about three years. Following the cessation of use, the property owner filed suit requesting the Court to order the removal the Protected Tenant from the property, since neglect is one of the grounds prescribed by law to cancel the tenancy protection rights.

As stated, this decision of the Supreme Court is a continuation of the trend of recent court rulings, which reduce the scope of the tenancy protection rights, particularly in light of tenancy rights when weighed against the need for urban revival as well as damage to the landlords’ property rights.

Note that the courts’ attitude towards protected residential tenants tend to be more lenient, due to the existential needs of the tenants living there. 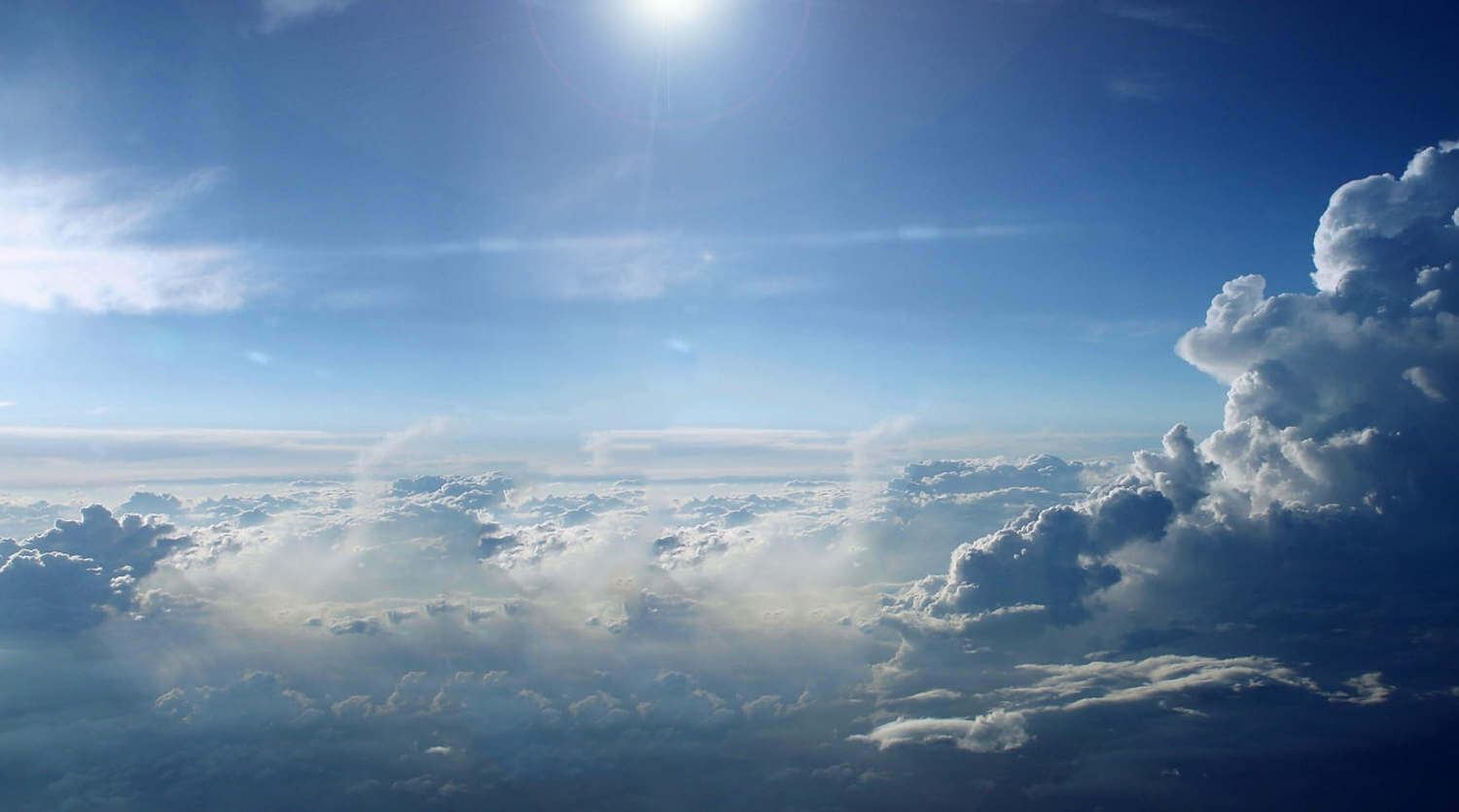